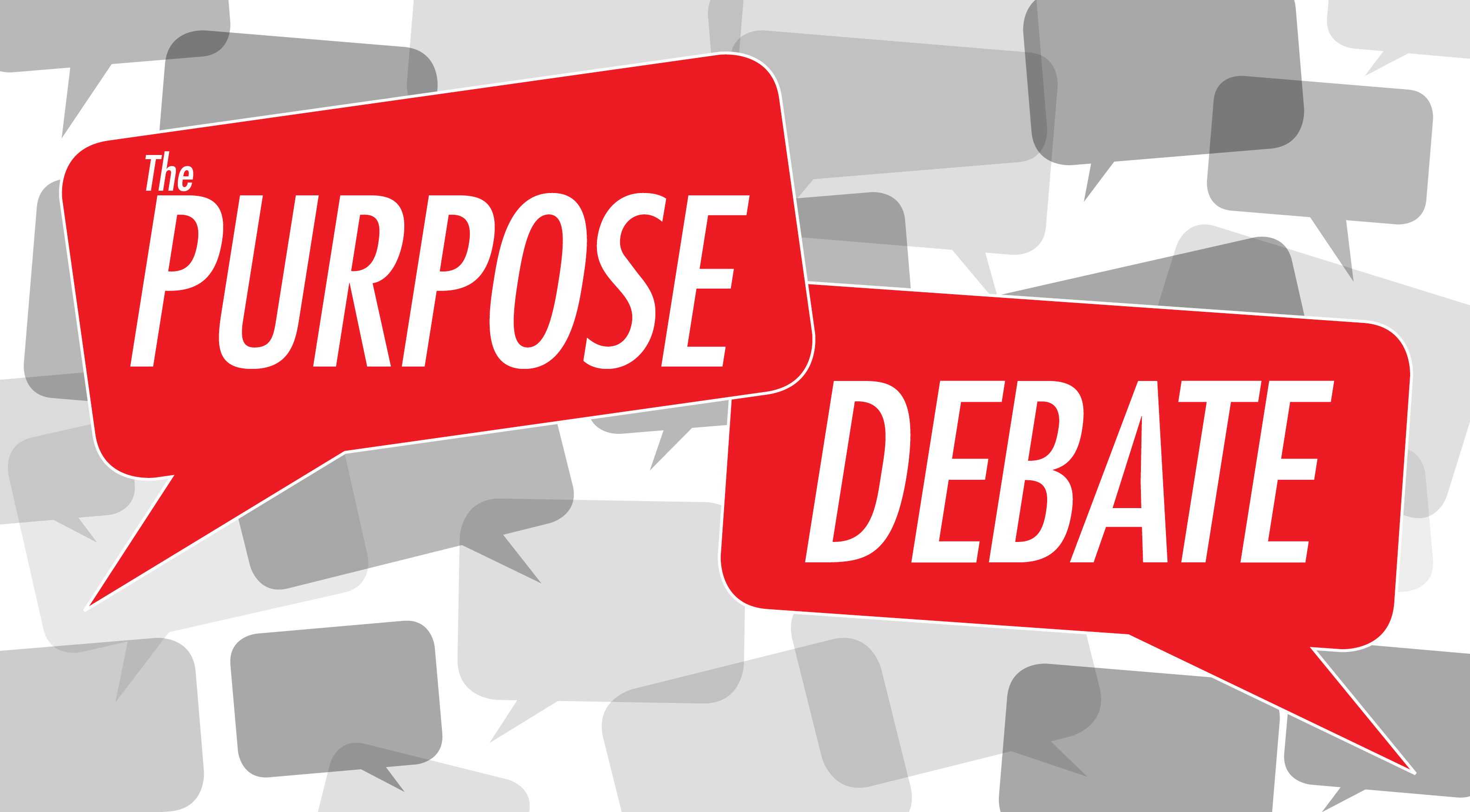 Where corporate America has been, and where it needs to go.

Spurred on by political activists, academics, lobbyists, regulators, employees, consumers, professional directorship, governance gurus, proxy advisers and, most notably, large institutional investors, environmental, social and governance issues have commandeered boardroom conversations. This unlikely and unwieldly alliance is trying to upend the decades-old doctrine of shareholder primacy, first put forward in 1932 by Adolf A. Berle, Jr., and Gardiner C. Means, and then promulgated by Milton Friedman in the early 1970s.

Friedman preached the gospel of profits-as-purpose and mocked anyone who suggested otherwise as “undermining the basis of a free society.” He posited that in a free and open market, pursuing shareholder value delivers the best goods and services to the public, optimizes employment, and creates the most wealth which can then be put to all sorts of good uses. According to Friedman, meeting its shareholders’ need for profit represents a company’s highest purpose.

Echoing through corporate boardrooms today is a new model of capitalism based on the overarching themes of purpose, inclusion, and sustainability which encompass the interests and needs of a broad array of stakeholders. Corporate chieftains are increasingly embracing this notion as evidenced by the 181 members of The Business Roundtable (BRT) who recently signed off on a proclamation entitled “Statement on the Purpose of a Corporation,” which claims that companies have a “fundamental commitment to all stakeholders.”

In recent years, environmental, social and governance (ESG) criteria have come to play a greater role in decisions regarding the allocation of corporate resources. Large asset managers such as BlackRock strongly support the notion that corporations should pursue a purpose as well as, or beyond, simple profits.

But not everyone is buying into this shift in priorities. Immediately after the release of BRT’s statement, many in the corporate governance community, notably the Council of Institutional Investors, forcefully rejected the notion of accountability to a spectrum of stakeholders declaring, “Accountability to everyone means accountability to no one.” In their view, CEOs are employees who work for their shareholders and thus should focus on creating value for them. They fear the corporation’s primary purpose is slipping away from its shareholder-value moorings allowing the loudest and most passionate activists to set the agenda for asset allocation.

So, where do we go from here?

In this latest installment of our year-long series titled “The Character of the Corporation: Balancing Profits and Social Good,” corporate governance thought leaders weigh in on the pros and cons of BRT’s “purpose” proclamation; the evolving character of American corporation; and the role of directors in spreading purpose and ESG principles throughout their organizations.